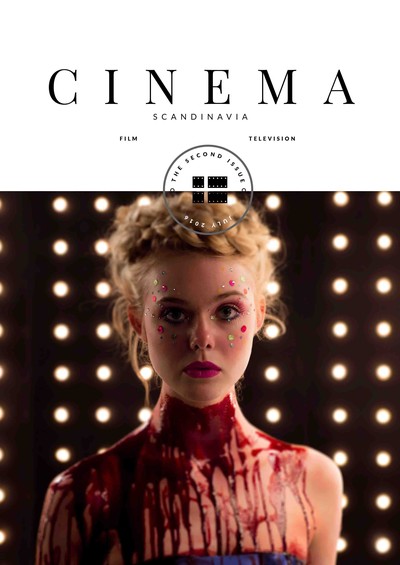 We explore the extensive filmography of Nicolas Winding Refn, plus key themes in his films We take a look at the success of Scandinavian films at the Cannes Film Market, plus speak to TrustNordisk about why Scandinavian film is so popular with China At film festivals, we explore the legacy of Ingrid Bergman at Krakow and the success of Brothers at Hot Docs, plus speak to Brothers filmmaker Aslaug Holm Analyse Thomas Vinterberg’s The Commune and Lukas Moodysson’s Together about Women in the House Look at Iceland as an idyllic location, plus speak to US director Michael Kehoe about his upcoming Icelandic-set film Speak to Louise Peterhoff, star of Blue Eyes, about all things Nordic Noir Chat with up and comer Sakari Lerkkanen about filming in Finland and the UK