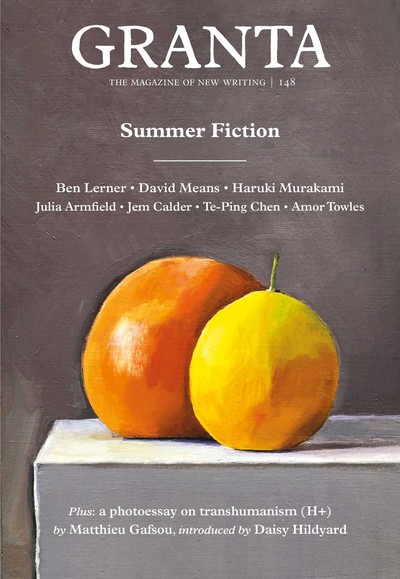 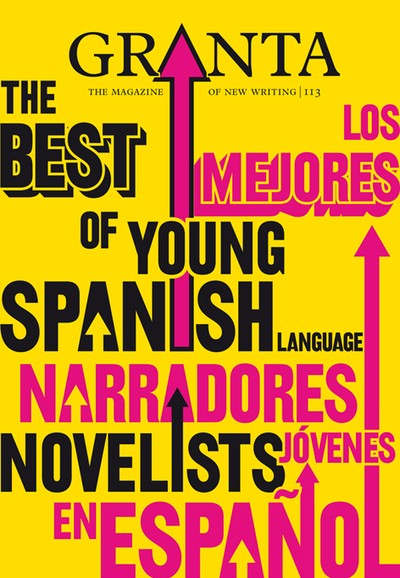 For the first time in the history of the series, the authors are from outside the English-speaking world, reinforcing Granta’s commitment to witnessing the world through stories.

From Borges to Bolaño, the Spanish language has given us some of the most beloved writers of the 20th and 21st centuries. But as the reach of Spanish-language culture extends far beyond Spain and Latin America, and the US tilts towards a majority Hispanic population, it is time to ask who is next in this exciting tradition. Chosen by a distinguished panel of six judges, Granta presents twenty-two writers who will be the stars of the future.