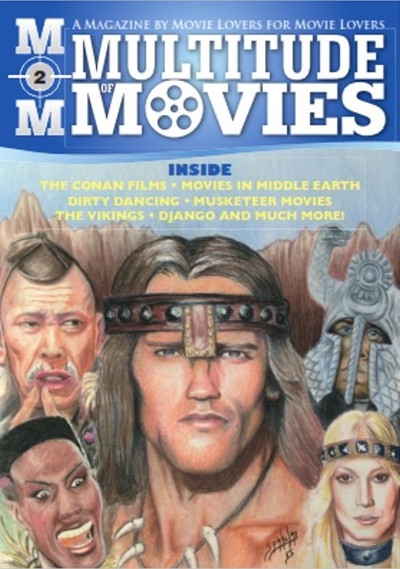 Multitude of Movies is a quarterly movie magazine - A5 format, with a spine, colour covers (front, back, inside front and inside back) and b&w interior. The magazine contains 80 pages of retrospective reviews and articles on movies from all genres, eras and languages. It sports the tagline "A Magazine By Movie Lovers For Movie Lovers". The magazine is put together by writers and artists who live and breathe film. Contributors include the likes of Troy Howarth (author of The Haunted World f Mario Bava and So Deadly, So Perverse); Stephen Jacobs (author of Boris Karloff: More Than A Monster); Tim Greaves (author of Vampyres); and Stephen Mosley (author of The Boy Who Loved Simone Simon). Many others are involved as well. The art team includes Paul Watts (who has produced cover art for Little Shoppe of Horrors and We Belong Dead) and Ash Loydon (designer and illustrator who plays a key part in the Grimmfest festival). 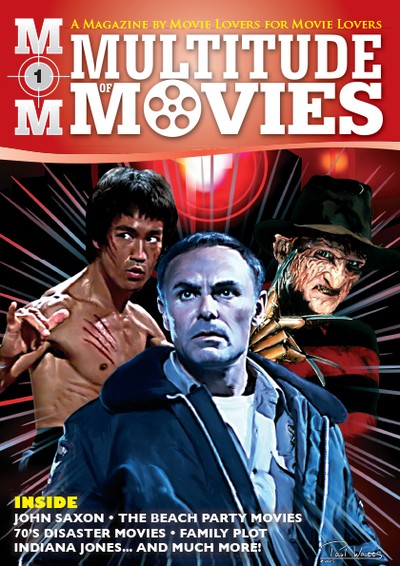