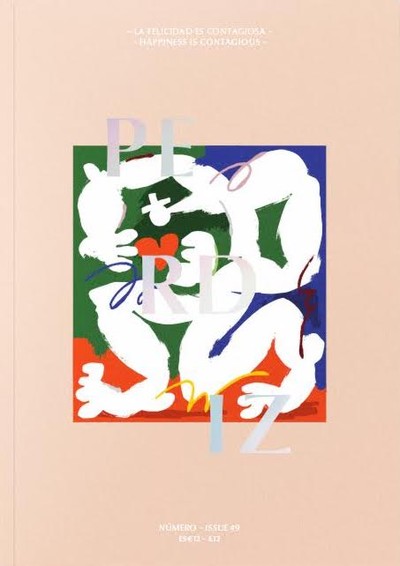 PERDIZ is a magazine about people and the things that make them happy. A compilation of amazing stories from common people. A survival manual without magic formulae. A collection of beautiful things. A collectable object. It’s a game, a story with a happy-ending. And it’s also a virus that, like yawning in the Tube and laughter between friends, is catching. Happiness is contagious. Let the reading start. 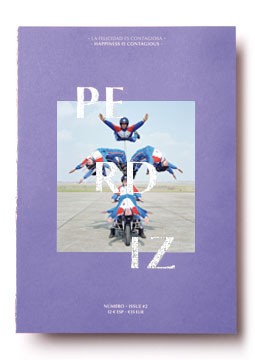 In the third issue of PERDIZ you can find out who the Lobster Goddess of Maine was this year, why Scott Roberts is so fascinated with spicy things, and who Father Santiago Caucino wants to score a goal against. Maury Gortemiller explains why, ever since a young lad, he has spent so many hours holding his breath underwater. We’ll set off on llamas (yes, llamas) named Marisco and N.H. Flight of the Eagle and head to an old-folks home, and then on to Everard Cunion, whose house is filled with beautiful, plastic women. Jose A. Pérez will have a telepathic conversation with Bill Gates and we’ll learn how to make our neighbourhood a better place. Are you ready?