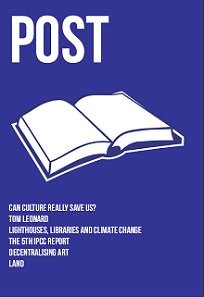 Post is an open journalism project committed to addressing the most important issues of the 21st century in Scotland and the rest of the British Isles. 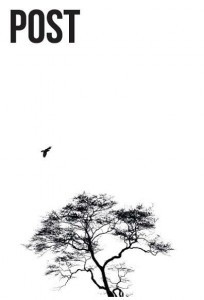 Featuring articles looking at the use of language in modern democracies, how money corrupts the political process, and how we might fund our media in the internet age.

Issue 1 also looks at the race to exploit the arctic, the role of gas in avoiding catastrophic climate change and ways to protect yourself online in response to government and corporate surveillance.

Also included are features on the shortage of women in wikipedia, the portrayal of women in advertising and reviews including David Graeber’s The Democracy Project, George Monbiot’s Feral and Alessandro Delfanti’s Biohackers.