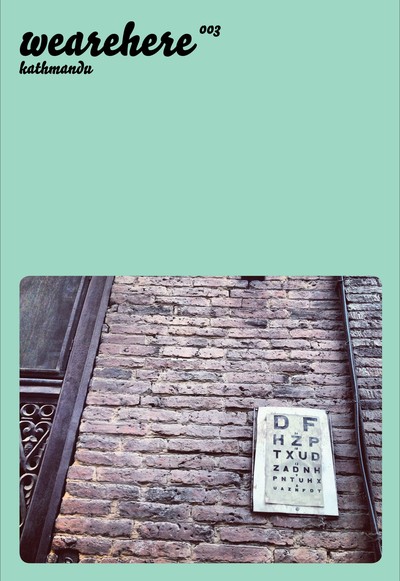 We Are Here is a magazine dedicated to a different city or district each issue. We combine the lo-fi and the high-end - expect long form journalism, poetry, humour and short stories, as well as a striking photographic narratives. All the images are taken on a smart phone, and the magazine is put together on a laptop. This is immersive publishing at its finest - a long-form postcard from some of the most interesting places in the world. 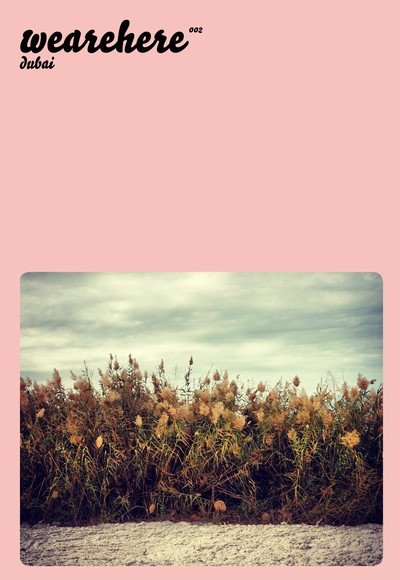 We Are Here 2 focuses on Dubai again, but looks at some of the people that make the city what it is. From the con men and tower builders, runners and body builders, you will never look at Dubai the same way again.

This issue is now sold out. Thanks for all the support!