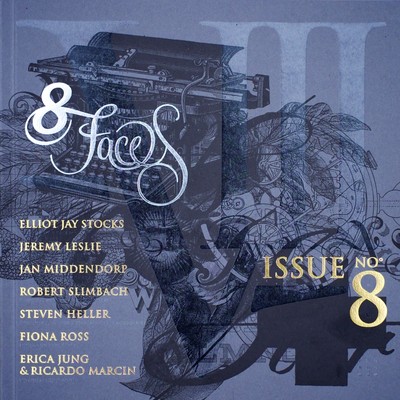 Printed on heavy stock, with a foil-blocked cover, and pressed at just 2000 limited editions, each issue is a true collector’s item. 8 Faces will be more at home on your bookshelf than in your magazine rack. Who said print is dead? 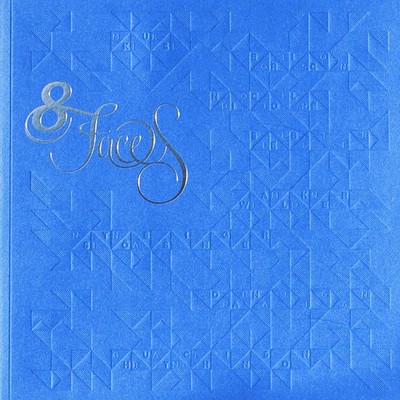 In addition to that stellar line-up, we have essays from Christopher Murphy, Leo Koppelkamm, and Typekit’s Tim Brown, and an introduction by Craig Mod.