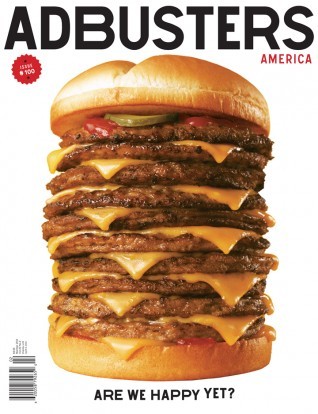 Learning to float like a butterfly and sting like a bee Post-crash fascism, and how to avoid it, by Christian Parenti Are politics and therapy one? Vertical vs. horizontal organizing Day 275: the new #OCCUPY paradigm of time Inside the 1% art economy Peter Carey’s Report on the Shadow Industry Nuclear-Free Middle East Joshua E.S. Phillips on the war for our soldiers’ humanity The end of fear and the possibility of spiritual insurrection