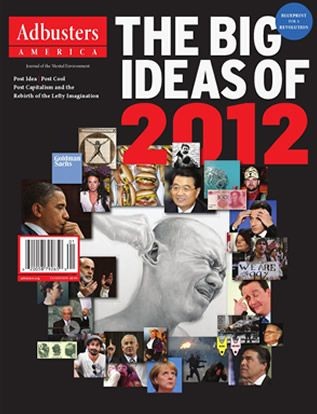 Are psycho drugs causing the illnesses they cure? Beyond capitalism and where to go from here …