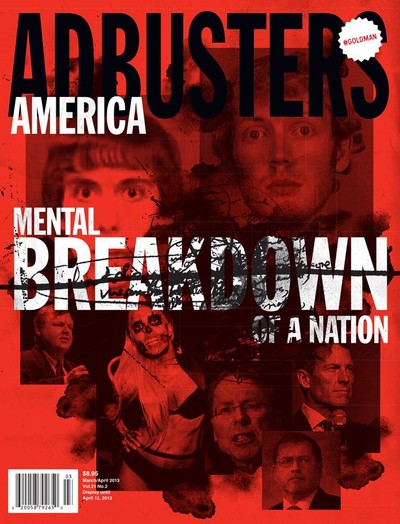 “Mental Breakdown of a Nation”

Geert Lovink on our networked condition Stefanie Krasnow on our virtual realities Franco “Bifo” Berardi on the second act of the European tragedy Adbusters on Chess vs. Weiqi Fekku Ragabe!