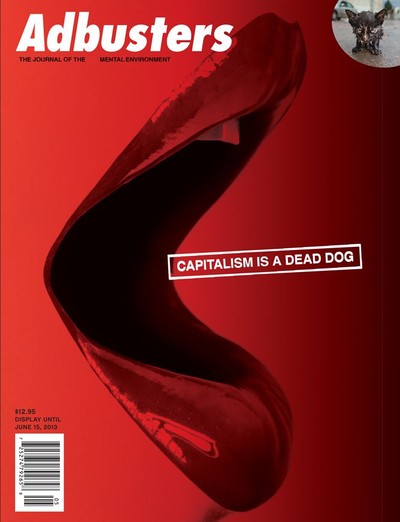 Where’s this experiment of ours on Earth headed? Capitalism is a dead dog! Hamid Dabashi on the end of Eurocentrism Zizek on the Post-Human Political rebirth? Beppe Grillo and José Mujlca Adbusters on the game of insurrection Henry Miller on sex