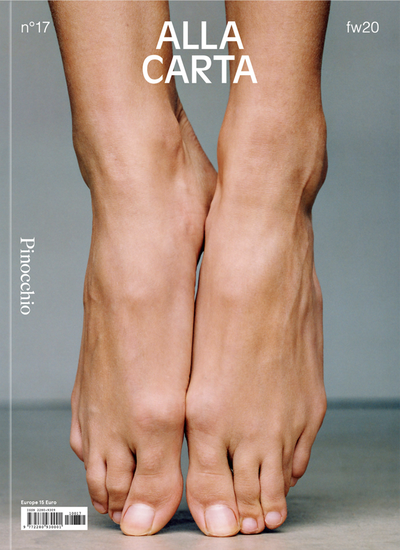 Alla Carta is a bi-annual publication that approaches food as an incentive to take a bite of diverse cultural phenomena. 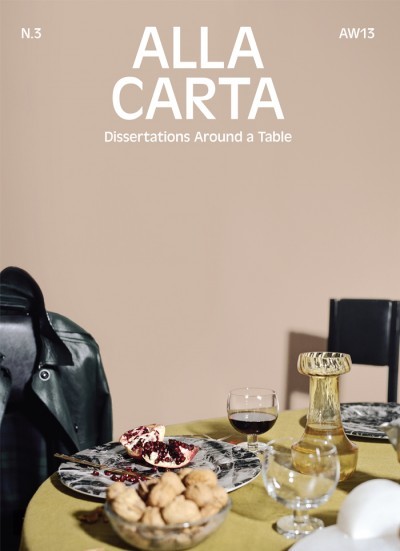 Featuring Guest Editor in ‘Chef’ Viviana Varese, breakfast with Candy’s creative director and publisher Luis Venegas, lunch with L’ArcoBaleno co-founder Ambra Medda, dinner with designer Umit Benan, FW13 collections and much else. The pleasure of eating requires, if not hunger, at least appetite. The pleasure of the table on the other hand, is often independent from both the one and the other. It is a reflected sensation, stemming from various different elements, such as places, things and people. Being a celebration of precisely those aspects of human life, this issue of Alla Carta wishes to underline the power of conviviality.