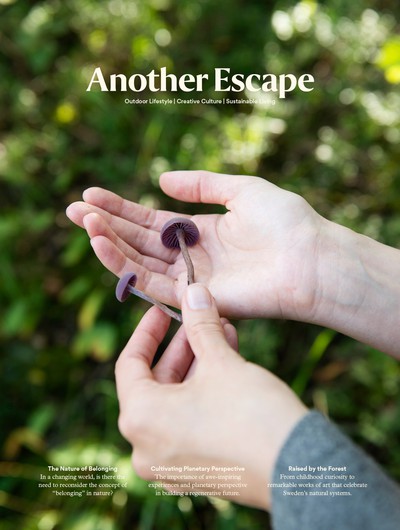 We all get those moments in life when we experience, if only for a second, something that utterly inspires us; we want to be a musician, a dancer, a bee keeper, a circus performer. It may be the overwhelming desire to collect new experiences, travel, or learn a new skill or language. But what if we actually played on these inspirations-turned-aspirations? 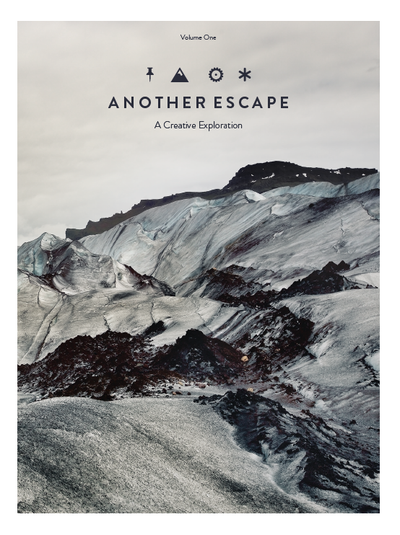 For this volume, we have been driven by people being imaginative, inquisitive and innovative in a diverse number of ways, people that are forward thinking and question the world around them (whatever that may be). Inadvertently this led to the discussion of sustainability from various individuals, angles and viewpoints; sustainability was not a predetermined theme for this volume, but we have not shied away from this discussion either, and let it naturally manifest in the relevant articles and features.  We hope that you enjoy this new style of Another Escape and its content, and that it is found to be inspiring and insightful.