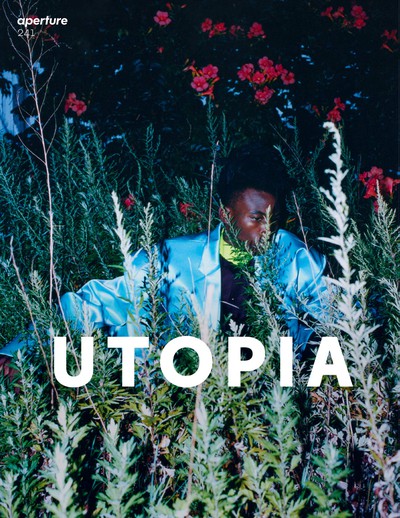 Since 1952, APERTURE has been showcasing the finest in creative photography from acclaimed masters to new talent. And every issue is made to last, with the highest quality printing and reproduction, the best paper, and a refreshing attention to detail in typography and design. 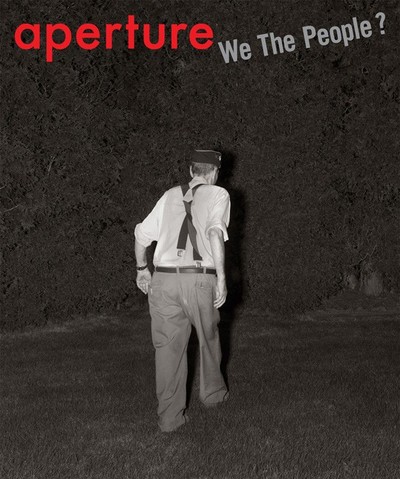 This is Anywhere Alec Soth takes a road trip with Brad Zellar A photographer and a writer report on efforts to make human contact in suburban America.

Picture Utopia by Chris Jennings A look at the American impulse to create and picture utopian communities.

All American: Five Photographic Books by David Campany A lineage of seminal photography publications about the United States.

Between the Image and the Word Photographs and annotations by Taryn Simon Interview by Roxana Marcocci Simon discusses a decade of her projects examining photography, power, and meaning.

The Neighborhood Ketchup Ad: Photography and Housing in Unzoned America by Tim Davis Photographers from Carleton E. Watkins to Todd Hido look at where Americans live.

Between a Rock and a Soft Place by Fred Ritchin The power of the media is quickly shifting to the hands of the people.

Triumph & Image: Hank Willis Thomas by Deborah Willis Thomas engages the history of photography as he examines issues of politics, race, and identity.

Images of the Everywhere War by Trevor Paglen The war on terror continues, largely unseen, in a multitude of forms.