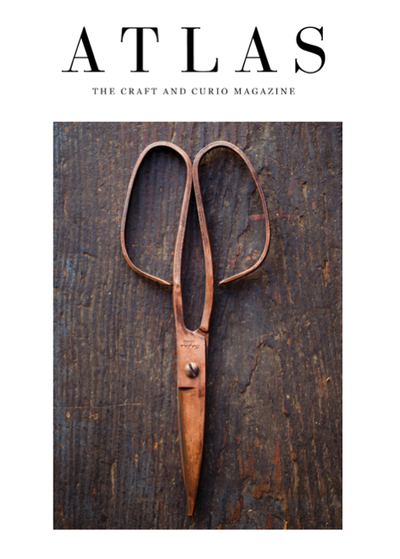 Atlas is a print magazine centered on craft: hand-made food, fashion and design which is produced for the love of process, and curio: objects of intrigue from the past. Atlas is printed in a very limited run, and each issue is unique, with a different piece of vintage curio, such as a 1950s map, incorporated into the magazine. 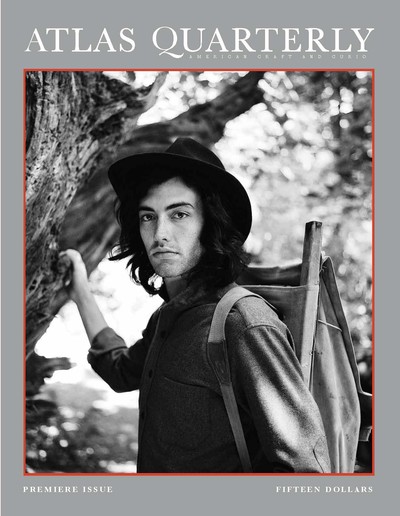 The premiere issue of Atlas Quarterly includes features on some of America's most distinguished makers and innovative collectors, from Brooklyn's Mast Brothers chocolate to small-batch Pacific Northwest shirtmakers Tarboo to a crochet artist Jo Hamilton.

Each issue includes a page from the 1957 Atlas that inspired the publication.