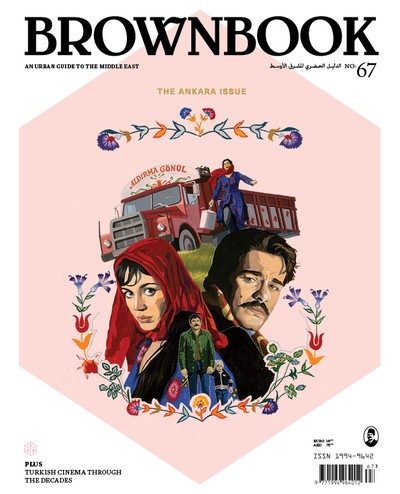 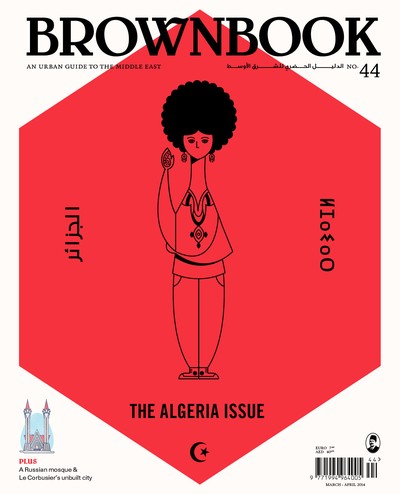 “The Algeria Issue - SOLD OUT”

From Modernist marvels to manga maniacs, we explore Algiers’ up and coming neighbourhoods and meet the designers, entrepreneurs and artists that are making the North African capital tick.