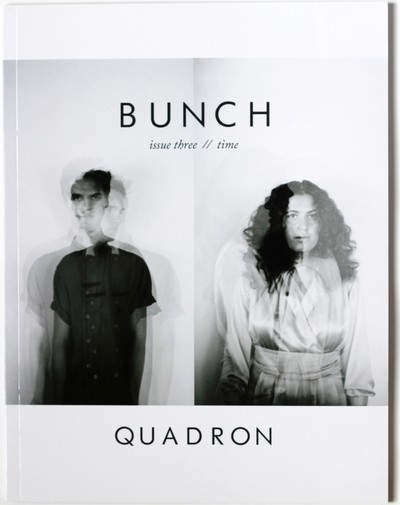 BUNCH is a limited print publication that highlights top influencers across creative communities. The aim is to cultivate a like-minded collective through interviews, photographs, film and BUNCH sponsored events that are both inspirational and motivational to the reader. 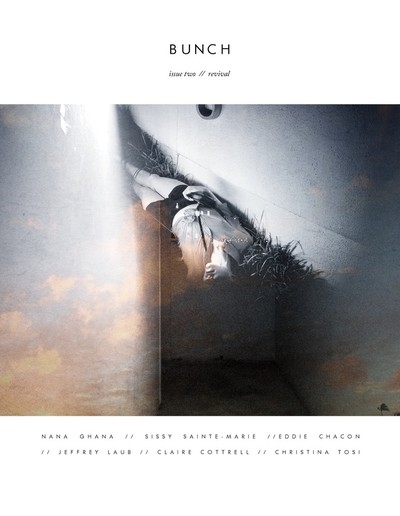 As we sat to develop this issue, we were inspired by the ideas of reflection and renewal. Those thoughts translated to our current theme--the Revival Issue. Revival is quite literally about breathing new life and consciousness into an entity; an ethos that the people featured in these pages have adopted and manifested through their work.