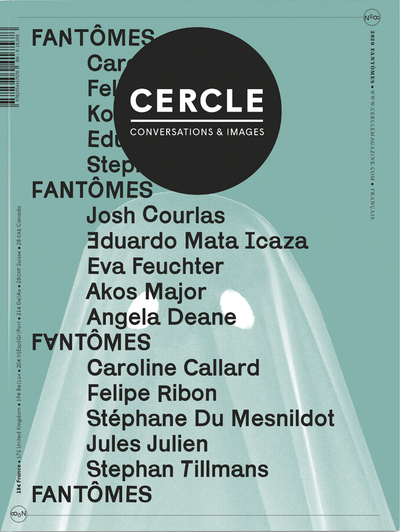 Cercle Magazine is an independent and annual publication devoted to one theme. It’s been founded and created by Cercle Studio, in Strasbourg, France. Behind this project, three designers and illustrators whose passion for printed objects has led them to develop a niche publication that caters to the creative community and printing enthusiasts. 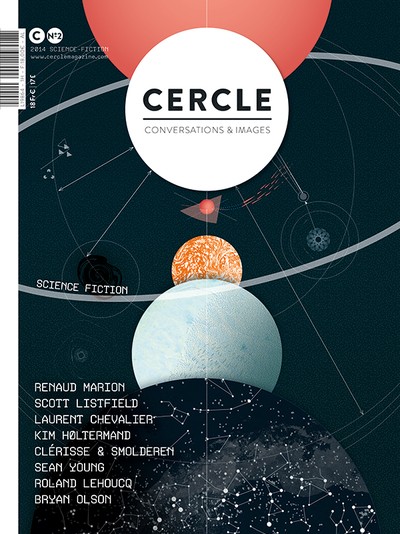 Each year, one issue - each issue, one topic. Conversation & images around this topic. French text + interviews translated in english