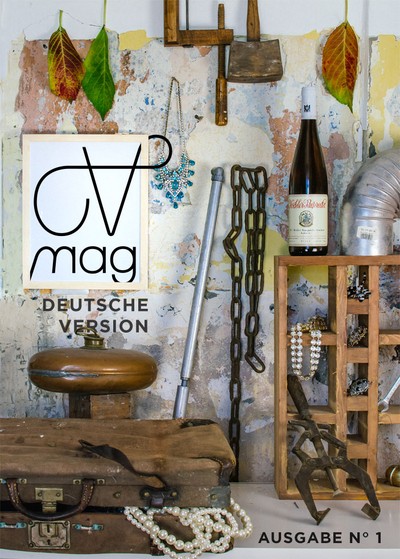 CVmag is a digital magazine, that overcomes the structures of education, work & life and shows people with their experiences, ideas & individual lifestyles. 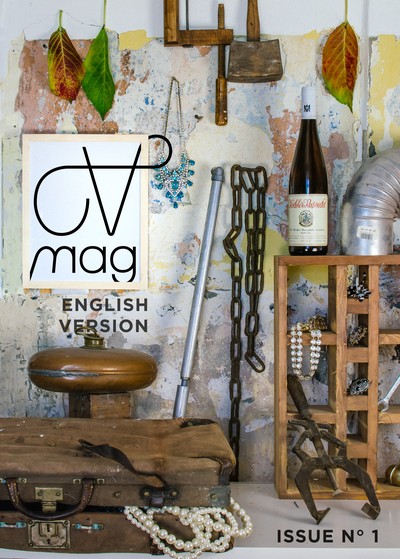 The first issue of the new portrait magazine "CVmag", which deals with all sorts of lifelines and personalities. The first issue includes a violinist, gerontology professors, a mountainbiker, a freelance designer, a winemaker and many more.