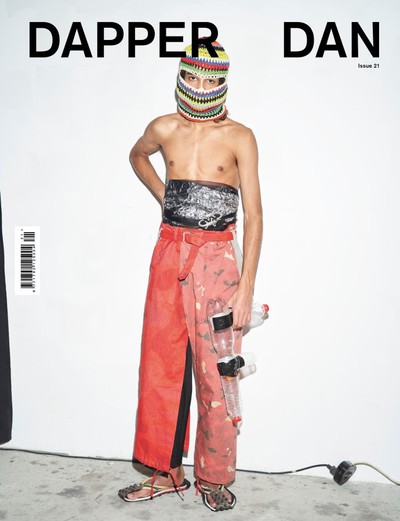 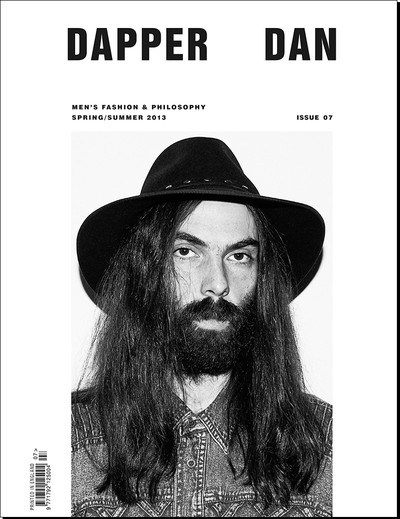 In Dapper Dan’s seventh issue, the legendary couturier Romeo Gigli emerges from self-imposed exile to share an intimate history of his roller-coaster career; the photographer Harry Peccinotti revisits the heady days around the founding of the iconic 1960s magazine Nova; Angelo Flaccavento peeks inside the personal archive of the pioneering tailoring and textiles master Nino Cerruti; and the Brazilian designer Paula Gerbase explores a utopian future with her new label 1205. We also open our ears to the abrasive, transcendent sounds of Michael Gira’s venerable art-porn-noise collective Swans and Scott Soriano’s underground punk and archival releases as S.S. Records; and our eyes to the existential angst of Aristomenis Theodoropoulos’ acrylics and the glacial beauty of Henning Bock’s landscapes.