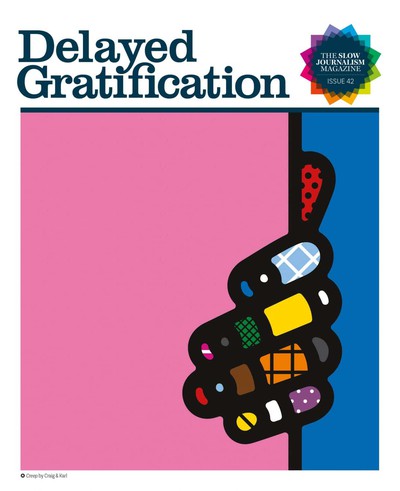 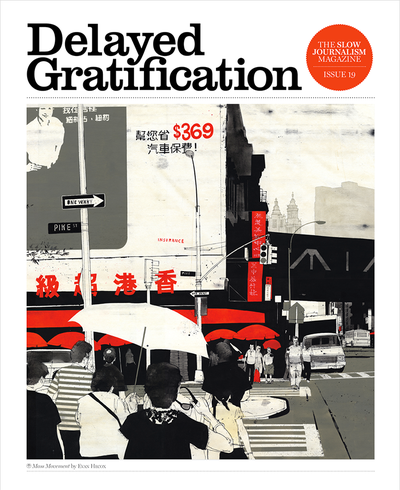 Looking back at April to June 2015, when a powerful earthquake shook Nepal, the Conservative party took a surprise majority in the UK general election and Ireland became the first country to legalise same-sex marriage by popular vote.

Inside the issue: * Nepal after the earthquake * How to build a floating train * The UK election in infographics * The tranquilised hippo of Tbilisi * How Sepp Blatter built an empire * Inside the new Cuba * A return to the Tunisia attack * A Premier League without goalies