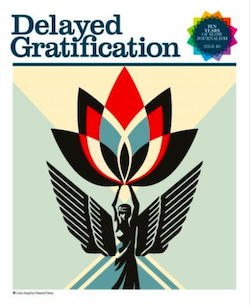 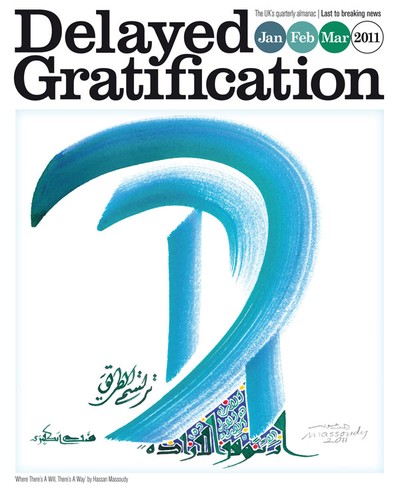 January-March 2011: The fall of Hosni Mubarak, patrolling the streets with real-life superheroes, on the road with Anjem Choudary, why pandas only have themselves to blame, the truth behind breast milk ice cream and every soap opera death ever. Cover art by Hassan Massoudy.