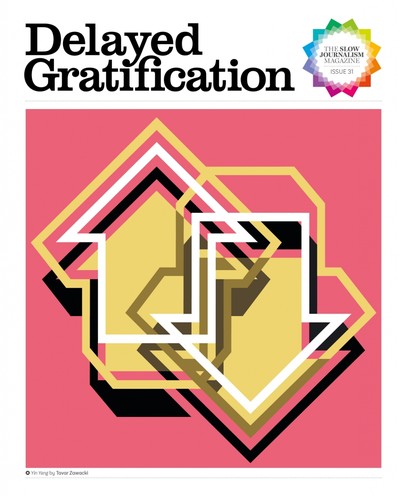 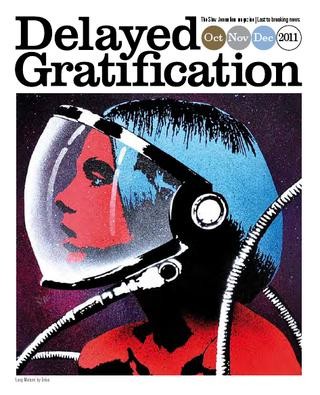 October-December 2011: The death of Kim Jong-il and the Londoners who loved him, the world’s worst football team wins at last, how paradise was lost on a Californian campus, the amazing story behind Rwanda’s Paralympic volleyball squad and a Booker Prize infographic. Cover art by Eelus.