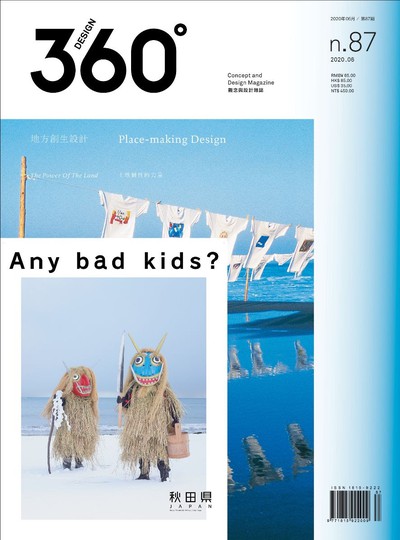 As one of the mainstream design magazines in Asia, Design 360° - Concept and Design Magazine is a bimonthly and bilingual magazine featuring international advanced design concepts and unique creativities. While sticking to the fundamental theme of design, the magazine has been pursuing innovation and changes since its establishment. From the “Design Companies Series” in 2008, “Design Tour Series” from 2009 to 2011, “Social Value of Design Series” in 2012, to “UNESCO City of Design Series” in 2013, readers have witnessed the reformation and innovation of Design 360° Magazine. 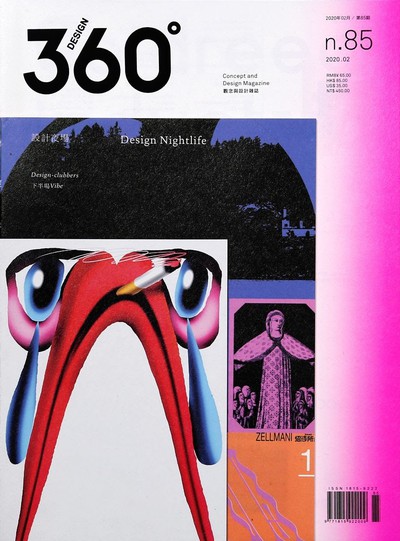