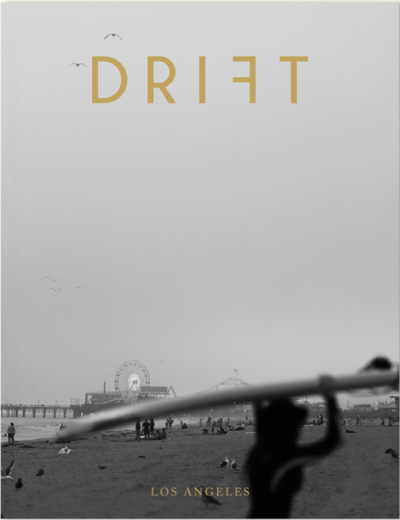 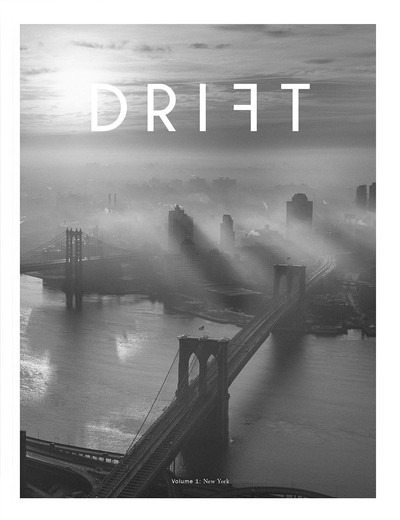 This issue contains New York stories told through its coffee and the people who drink it, from the American Revolutionary War to the present day, from Staten Island to the Bronx, and everywhere in between. For the first edition of Drift, we hear from dozens of coffee shop owners, streetcart vendors, historians, patrons, baristas, writers, and photographers about what it’s like to drink coffee in New York.