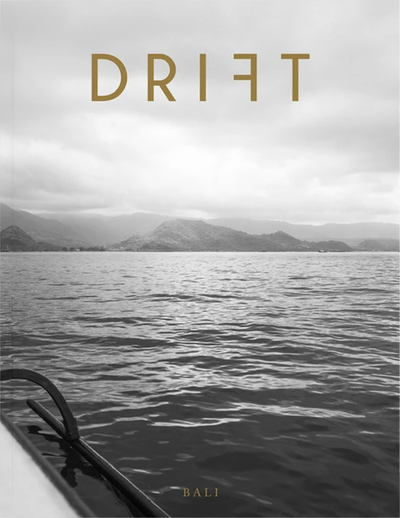 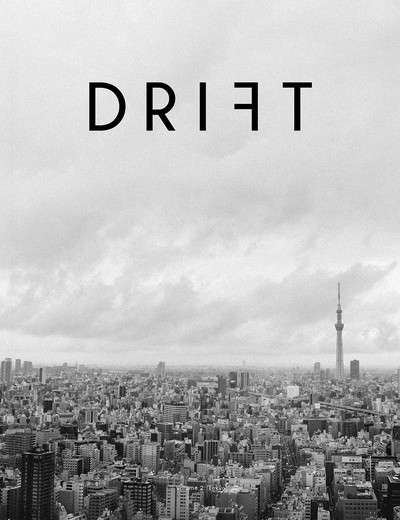 There are more ways to drink coffee in Tokyo than almost anywhere else in the world. Tokyo is a study in contrasts, home to a frenetic city center that gives way to serene back alleys. Tea is Tokyo tradition but Japan is the world’s third largest importer of coffee. Drift, Volume 2 tells Tokyo stories, as we take a magnifying glass to a city fueled by an exploding specialty scene with deep historical roots.