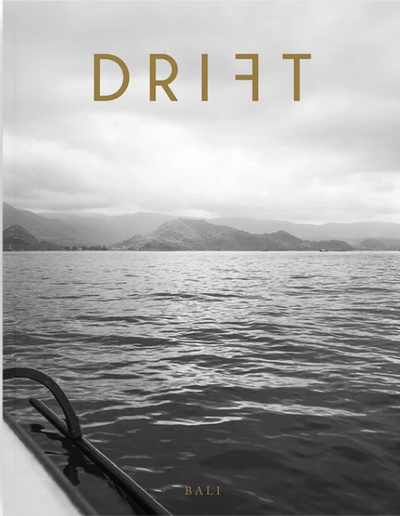 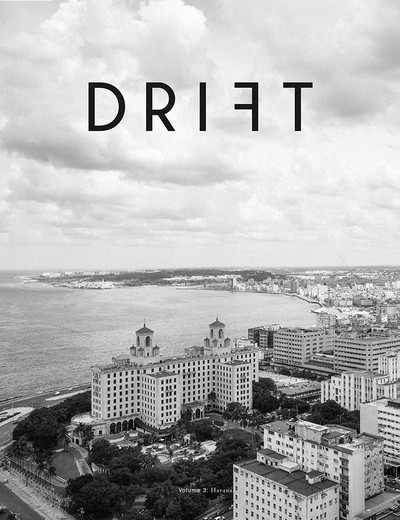 To live "a lo cubano" is to drink cup after cup of strong, sweet coffee. No day starts without it, and nowhere is that truer than in Havana, the island nation’s capital city. Home to palm trees, blasting boomboxes, and vintage cars, Havana brings the past into the present, as it looks toward its northern coastline and a rapidly approaching and uncertain future. Volume 3 tells the story of what it’s like to drink coffee in Havana—past and present, at home and in cafes, according to locals and extranjeros—in a city on the edge of change.