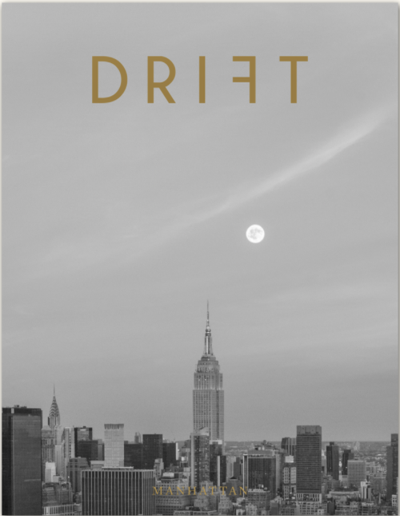 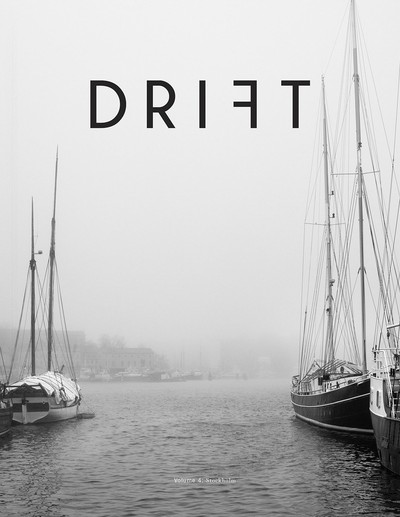 This issue contains stories about Stockholm, its coffee, and the people who drink it. For our fourth issue, we hear from dozens of locals, shop owners, roasters, patrons, entrepreneurs, writers, and photographers about what it’s like to drink coffee in Stockholm. The Swedish capital’s residents drink coffee as if it’s water, and foster a fierce dedication to fika whether they’re at the office or snuggling near a fire in the dead of winter. Yet, specialty coffee is a harder-than-expect sell in the coffee-guzzling city: Swedes have always had high-quality coffee—for cheap—and expect it to stay that way.