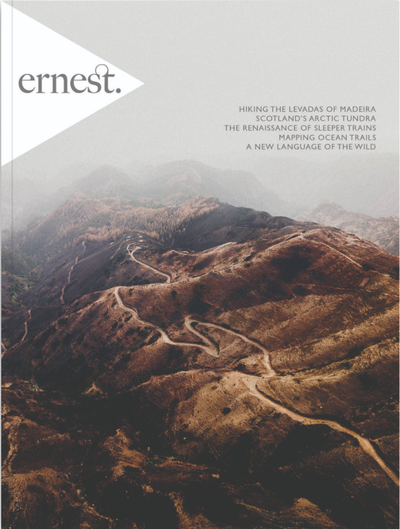 Ernest is a blog, iPad magazine and biannual printed journal for curious and adventurous gentlefolk. It is a guide for those who appreciate true craftsmanship and the care that goes into making, who are fascinated by curious histories and eccentric traditions and who care more for timeless style than trends. It is a periodical of substance created for folk who love to build fires, embark on road trips, camp under a canopy of stars and run full pelt into the sea. Ernest appeals to those of us who appreciate a craft gin cocktail as much as a hearty one-pot supper, who love the grain of wood and the smell of paper, who’d like to learn how fly fish, brew beer in their shed and name all the constellations of the northern hemisphere. It is for people who like to whittle. 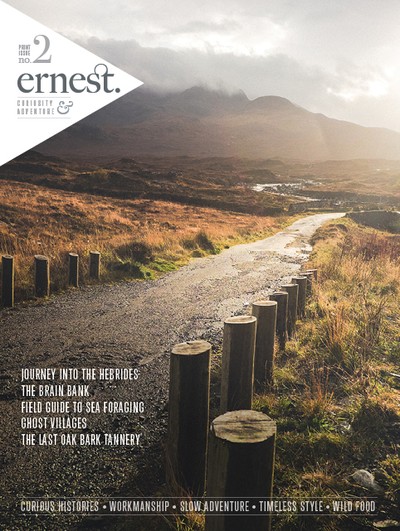