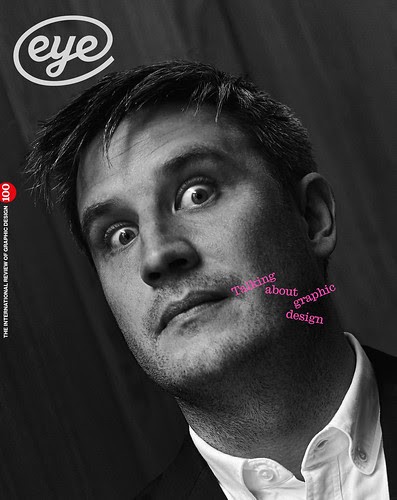 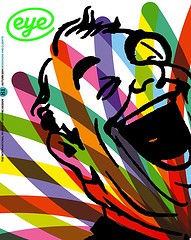 Doing a special issue about the designer-client relationship presented us with some challenges. ‘Clients rarely define themselves as such – they are just people who wish to achieve something with a designer’s help. Yet the client’s role is rarely discussed in books and blogs and magazines and anecdotes about design, which tend to cast the designer as hero.

So the articles below are an attempt to redress the balance. We talk to design managers, to designers who work for local clients and we look at one designer-client relationship that spans 56 years. Our Reputations interview is with John McConnell, a no-nonsense art director who works with big companies at a senior level, and is suspicious of ‘creativity’ for its own sake. For McConnell, design is ultimately about intelligence.