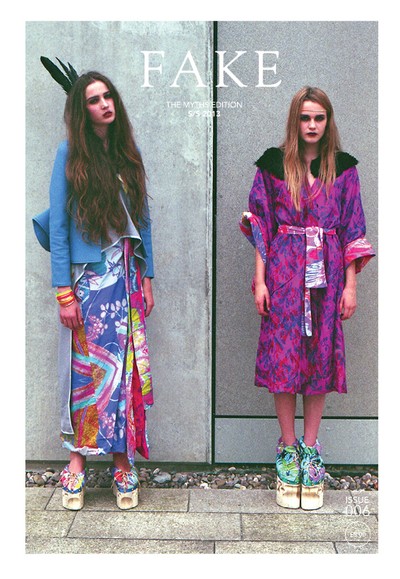 FAKE is an independent visual arts and fashion magazine started by a graphic designer and a fashion stylist. The inspiration behind the publication was discovering that there was a wealth of unseen talent amongst our peers. We realised we had the perfect opportunity to showcase young, gifted, independent creatives. Not only this, there were many interesting projects happening under the radar that we believed deserved more recognition. 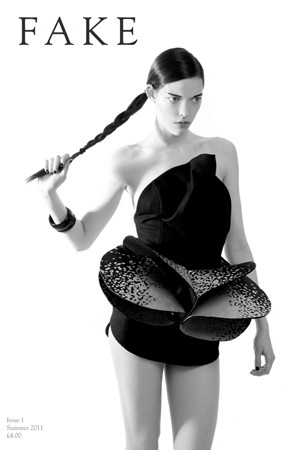 What’s inside The Launch Edition…

The first issue of FAKE was released on 1st June 2011. It features original print design and illustration, such as our beautiful page breaks by Pippa Stewart. We introduce you to the work of Urban Explorer and photographer, Considerate Trespassing, discuss the beautiful and often overlooked typography which becomes the ‘Graphic DNA’ of our streets. The fashion editorials were built around the different ways in which we use clothes and feature the work of some very talented young designers and photographers. Back page feature, ‘A Different Take on Fake’, gives writers the opportunity to tell us what ‘fake’ means to them; Reiss Smith was the first to tackle this. There are also many other articles and features, showcasing independent businesses, up and coming creatives and much more.