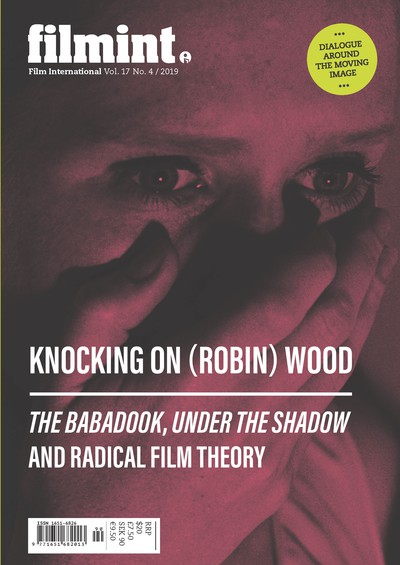 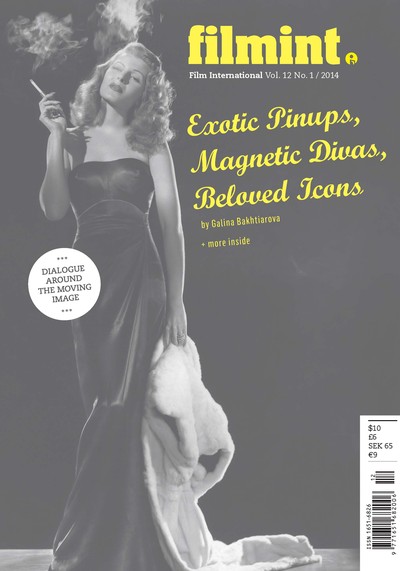 This is the first issue of Film International as a quarterly. In our new, 136-page format, we will focus on essays and interviews, while the bulk of the material that used to make up the review section is now published directly online (at http://www.filmint.nu). This way our reviews of recent films will reach you while these are still fresh at the cinema. The printed edition will still feature longer, reflective, review essays about recent films as well as classic DVD releases. We will also introduce new regular columns, such as review editor Jacob Mertens’s ‘Parting Words’, which will close each issue. We hope you will appreciate our new format and invite you to share your thoughts and suggestions with us.

‘Those of us who saw The Skeleton Key two weeks before the storm arrived could have predicted the chaos that would follow it’: Maisha Wester looks at race and class in a film that hit cinemas a fortnight before Hurricane Katrina hit New Orleans. We just published an entire issue devoted to the genre, but ‘Did Film Noir Really Happen, or Was it a Set-up?’ Garry Leonard examines. Galina Bakhtiarova compares how Hollywood and Nazi Germany constructed stardom and sexuality – through tropical settings, outlandish music and exotic dancing – in the films of Rita Hayworth and Zarah Leander, respectively. Norwegian painter Edvard Munch (1863-1944) was an eager amateur photographer and a keen cineaste but, ‘cinema is as much indebted to Munch as Munch is to cinema,’ argues Anders Sørnes, who traces his influence on the films of Stanley Kubrick, Elim Klimov, Ingmar Bergman, Rainer Werner Fassbinder and Martin Scorsese. ‘We were trying to show in a roundabout, metaphorical sense the murder of the youth in this country’: in a frank and free discussion scriptwriter Alex Radivojević talks to Rajko Radovic about the perhaps most notorious film of the 21st century, A Serbian Film. Sotiris Petridis looks at the history of the slasher film. This and much more, including Aarti Wani on the politics of romantic love in 1950s Hindi film culture and a new regular column signed review editor Jacob Mertens, in our first issue as a 136-page quarterly.