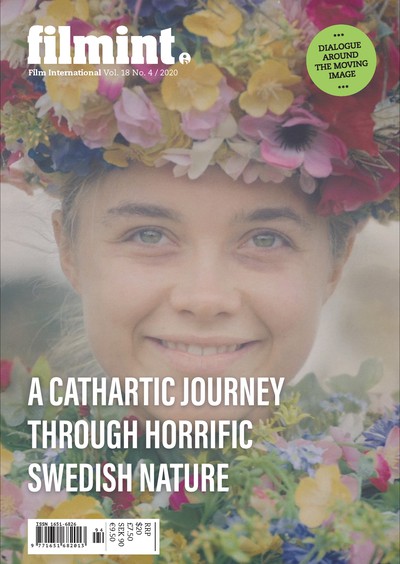 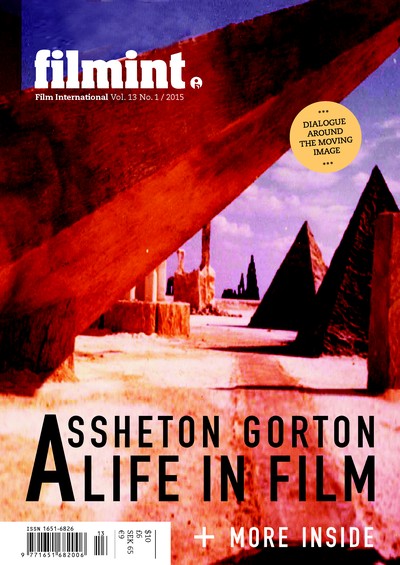 “Assheton Gorton: A Life in Film”

British art director and production designer Assheton Gorton (1930-2014) started designing theatre sets for the Amateur Dramatic Club while studying architecture at Cambridge University in 1952. After working in television he went on to launch a lm career that stretched from classics such as The Knack…and How to Get It (1965), Blow-Up (1966) and Get Carter (1971) to the eerie ‘Nosferatu story’ Shadow of the Vampire (2000). In an extensive interview, prepared over two and a half years, up until Gorton’s death last September, Gorton shares his vivid memories from a career spanning almost half a century. In the other feature interview in our next issue, Lassie Lou Ahern (born 1920) takes us even further back in lm history. Having worked as a child actor with the likes of Will Rogers, Charley Chase and Helen Holmes, as well as on the classic Our Gang series, Ahern’s memories of Hollywood in the 1920s are still astonishingly fresh almost a century later. In our next issue we also discuss the ‘time and pace’ of city life in Leo McCarey’s Make Way for Tomorrow (1937) and ‘the humanist ethics’ of John Sayles’ 2003 adoption drama Casa de los Babys, while Stella Hockenhull takes a close look at the current situation of women directors in the British lm and television industry.

This, and much more, including interviews and columns, in Film International 71.