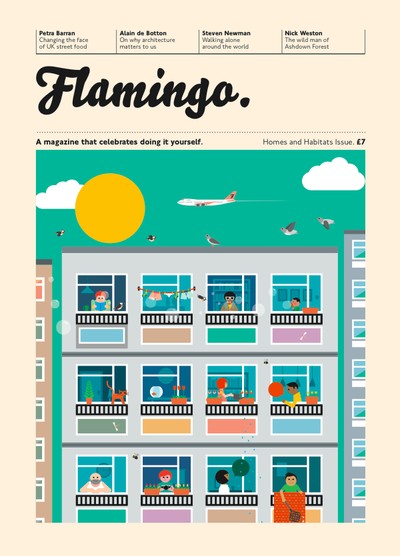 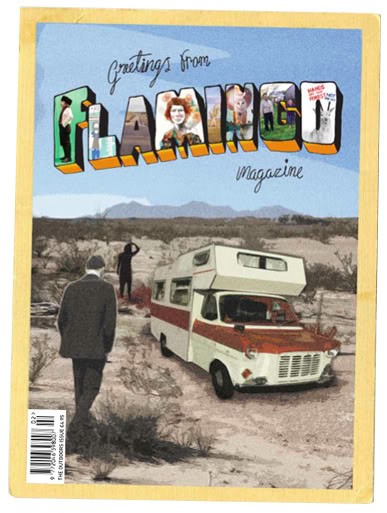 Flamingo Magazine returns with its second issue – fitter, happier and generally more productive. This issue celebrates the great outdoors, and sees us chasing Metronomy around the streets of London, hitchhiking around Germany and larking about outside.

As ever, each page features original graphics and illustrations so that each spread is totally unique.