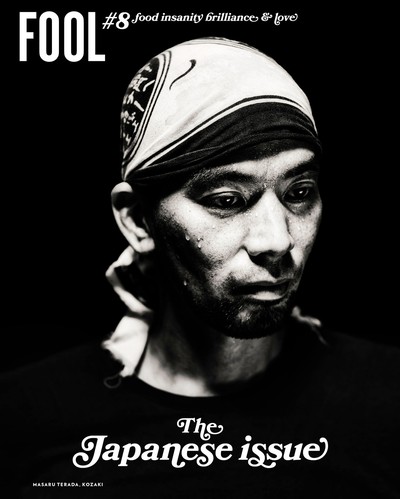 A cutting edge magazine on modern gastronomy and food culture. Fool is different from other ‘food magazines’ taking inspiration from fashion, design and culture. Visual. Thrilling. Made in Scandinavia. Fool goes deeper. 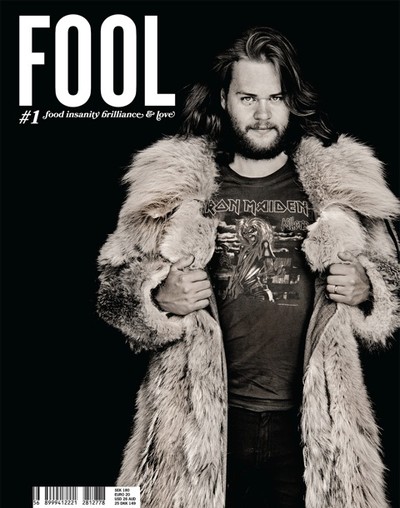 Issue #1 digs into the mind of Noma's starchef Rene Redzepi, the importance of iron in food and why bitterness can be nice. We surf with Australia's most interesting chef Ben Shewry, and let artists from France and Italy show us how they look at 11 of the world's cutting edge natural winemakers. And our great friend Massimo Bottura revealas who taught him to cook. In short we go deeper into gastronomy; food, fun and fashion!