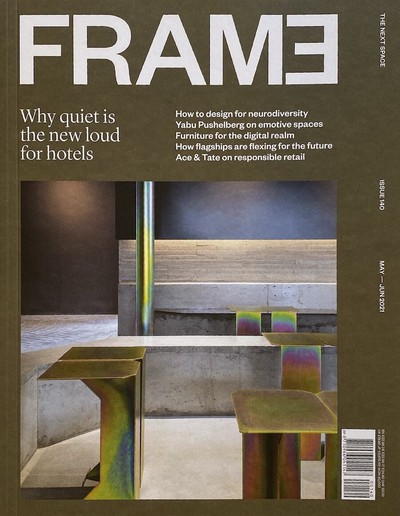 Frame is the world’s leading interior design publication. Since its launch in 1997, the magazine has remained faithful to its mission: putting interior architecture on the map as a creative profession that’s equally important as design and architecture. In six issues per year, Frame publishes the world’s most inspiring interiors, spiced up with design, art and creative endeavours like window displays and stage sets. Sold in 77 countries, Frame is printed in English. 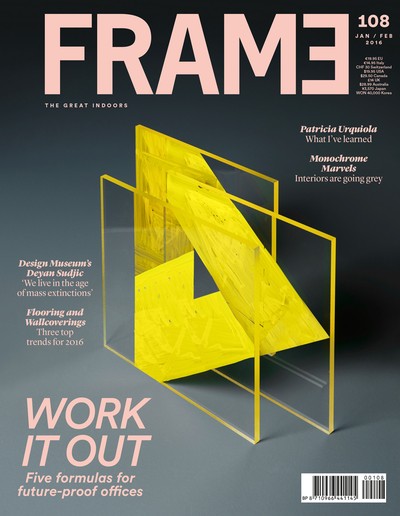