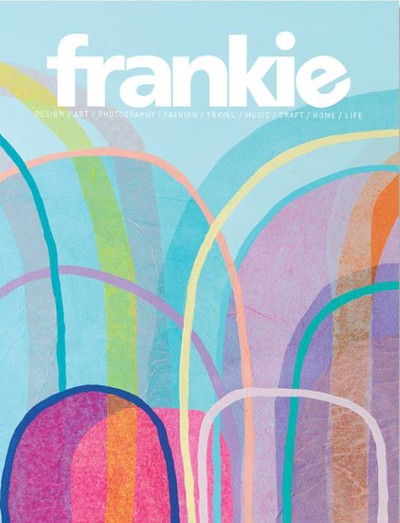 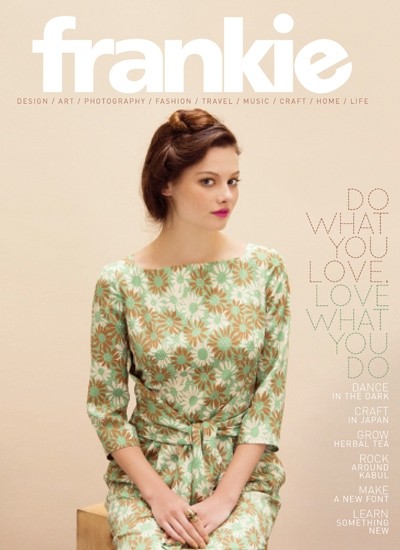 “Do what you love, love what you do”

Ding dong merrily on high, frankie friends. Have you said hello to issue 45? If we do say so ourselves, it's a pretty good read.