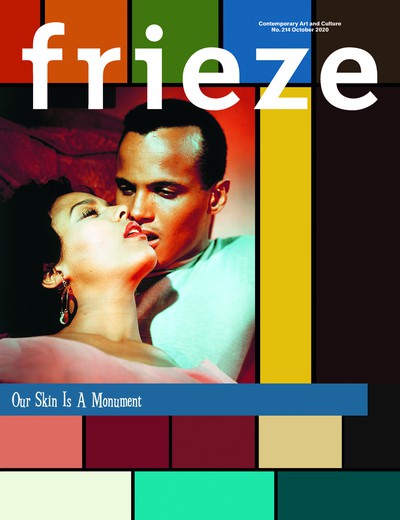 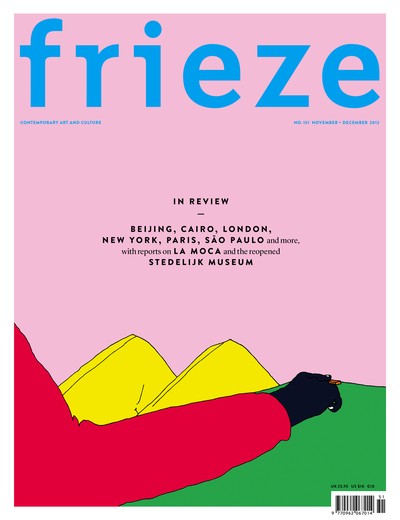 The November/December 2012 issue of frieze looks back at the most significant events, ideas, movements and trends of the past year. As well as taking stock of the best in in architecture, design, literature and film, frieze invited a number of writers and curators – including Douglas Fogle, Daniel Baumann, Charlotte Day and Yasmine el Rashidi – from around the world to highlight the significant cultural and artistic phenomena of the past 12 months.