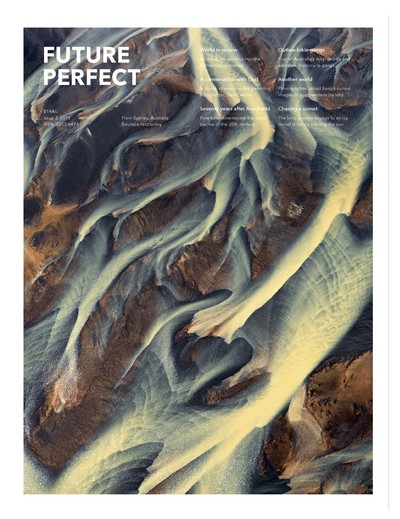 Future Perfect is a magazine for the socially and culturally engaged. Spread across 128 pages, it covers global affairs, opinion, interviews, reviews, photospreads and more. 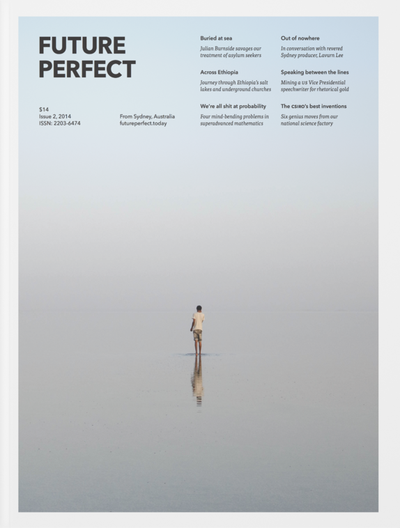 In Issue 2 we take a look at Lockheed Martin’s botched 18-year quest to build the next generation fighter jet, the ways in which we're all awful at probability, and have a chat to Robert Lehrman, speechwriter for former US Vice President Al Gore.