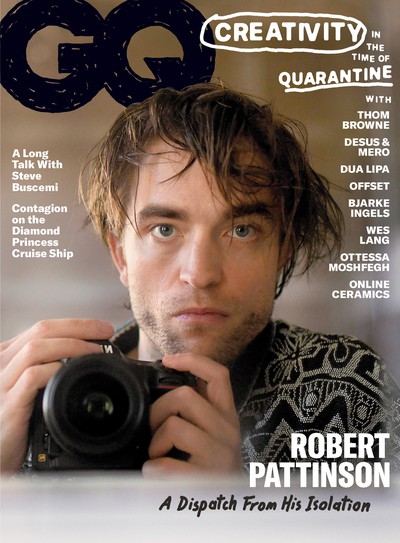 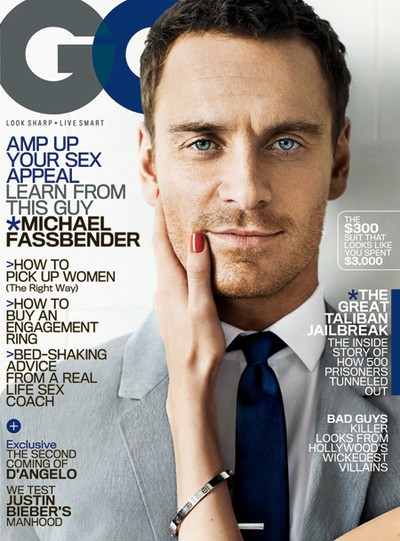 This is Michael Fassbender's year: a starring role in Prometheus and increasing renown for his acting chops (not just the size of his member).

Amen! (D'Angelo's Back): He was hailed as R&B's torchbearer, until drugs and writer's block dragged him from the spotlight. Get ready to hear that voice again

Coaches Gone Wild!: From shameless adulterers to advocates for brain-rattling violence, there's never been a better time for jackass coaches. Presenting the best of the worst

Bad Guys: Benicio Del Toro, John Hawkes, and five other actors whose on-screen villains scare the Milk Duds out of us.

The Great Taliban Jailbreak: In April 2011, nearly 500 members of the Taliban broke out of a prison in Afghanistan. Luke Mogelson finds out how they pulled it off