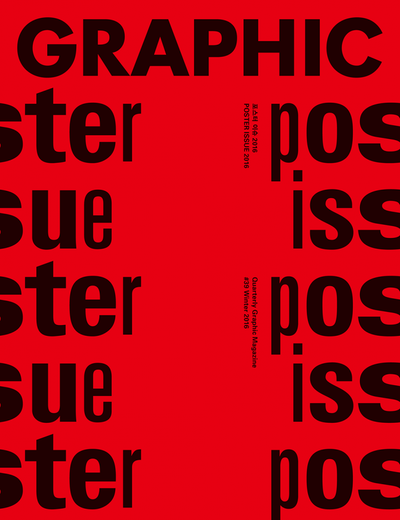 GRAPHIC is a graphic magazine published in Seoul, Korea. GRAPHIC, which was first published in January 2007, focuses its attention on the other trends of graphic design which is different from the mainstream of it and on the phenomena thereof. It has a characteristic of in-depth approach for one theme with the editorial policy of one issue-one theme. 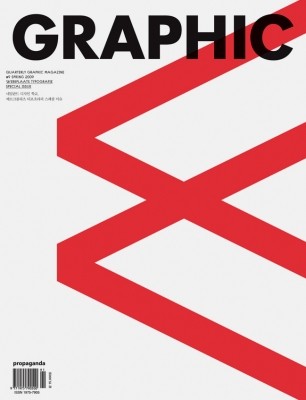