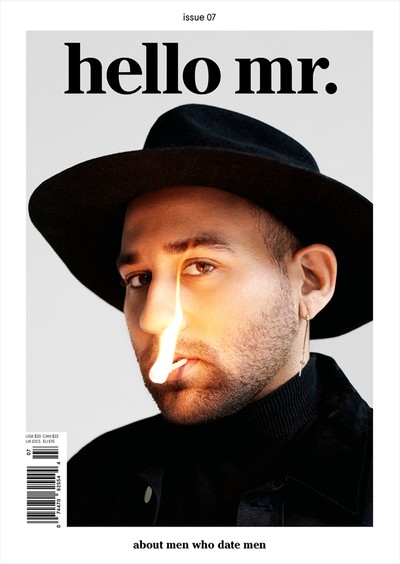 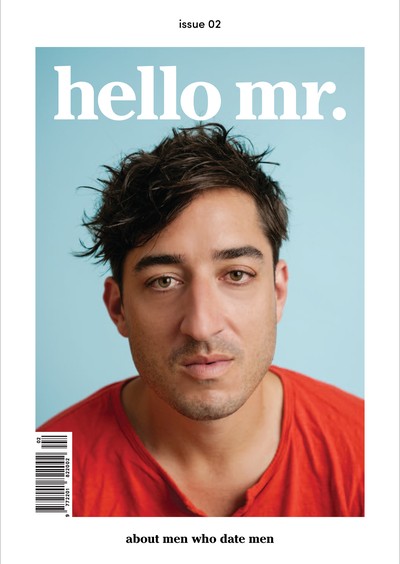 Everything you loved about issue 01 and more is back in this second issue of Hello Mr. Our cover story is a conversation with Grizzly Bear's Ed Droste about travel, instagram, and breaking away from distractions to find creative clarity and inspiration. We also hear stories of ex-loves or ex-could-have-beens and how their absence helps us reflect on where that leaves us now, and we are reassured that the mistakes we make/made in our 20s are/were just character-building exercises on the road to adulthood. Meditation on manhood and the pressure to be more or less of something continues an ever-going dialogue in gay culture. And to truly understand what defines us as a community, we round out the issue with a "Gay Livability Index" (and a healthy dose of satire, of course).