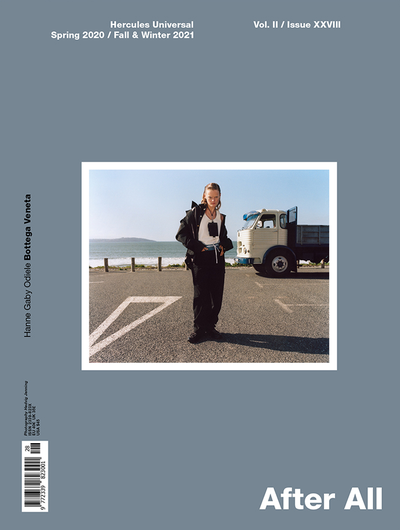 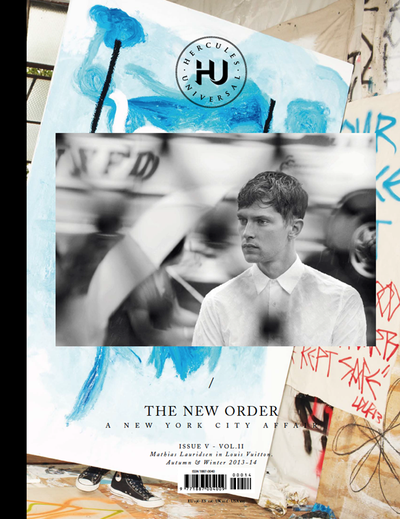 Start spreading the news. I’m leaving today. I want to be a part of it – New York, New York!

The spirit of the city that never sleeps could be summed up by Frank Sinatra’s croon – the soundtrack for a landscape of high-rises and yellow taxicabs. But instead of the typical postcard-ready skyline for which Manhattan is famous, we delved beyond the glass and steel of New York’s architecture to bring you its true building blocks: the men that inhabit it. Titans in their respective fields, they are each taking this colossal city by storm. There is a certain easiness and effortlessness about New Yorkers that is a key factor when it comes to understanding the city’s cultural topography, which is constantly evolving whilst remaining a mecca to all things creative. That attitude stems from living in the moment – a trait exemplified by our portfolio of New York’s artists, editors, models, and actors. Their success in this city of cities propels them to world domination – as if to say one needs to be at the centre of the modern world to conquer it. In the photographic essay of this issue, we commissioned Polish-born, New York-based photographer Maciek Kobielsky to capture the essence of NYC as he sees it: as a man of this specific, kinetic moment in time. If you haven’t yet heard of the urbane men he captured for this issue, chances are you will in a New York minute.