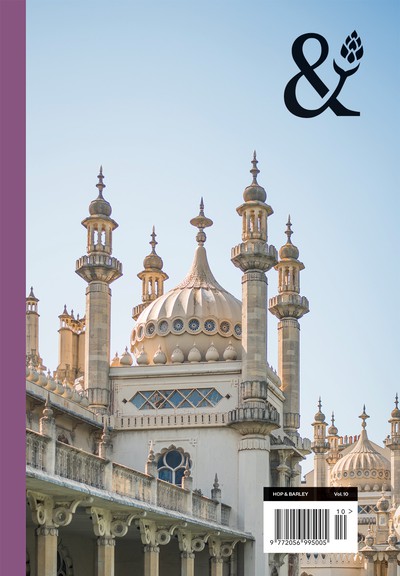 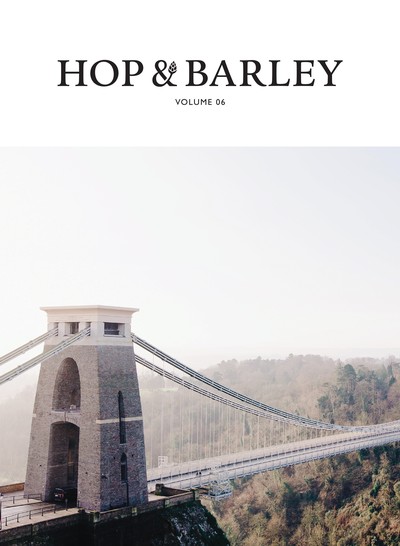 This volume is inspired by the city we call our home, and by the people who have helped to shape its brewing landscape. A city where keg sits comfortably alongside cask, as arguments over methods of dispense are lost to the cause of good beer. A city whose fierce independence has forged a community of brewers and bar owners, to champion one of the most exciting and diverse beer scenes anywhere in the UK.

Through an extensive exploration of the city, we immerse ourselves amongst this community; from the outspoken brewer championing a life less filtered, to an impassioned resident extolling its virtues, and a couple starting a new life outside of the capital.

Away from the south west, we delve into the world of psychedelic art and design with serial entrepreneur Karl Grandin, who shares his passion for adventure and shines a light on the intriguing Omnipollo universe. We meet Chorlton Brewing Co.’s Mike Marcus, who is fusing the spirit of discovery with tradition, as he seeks to uncover lost strains of German Brettanomyces. Finally, with his relaxed brand of music and brewing, we enjoy a beer with native New Zealander and Yeastie Boy Stu McKinlay, who encourages us to drink the Antipodean way.