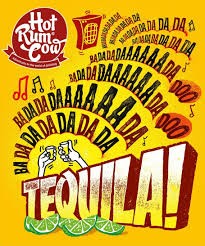 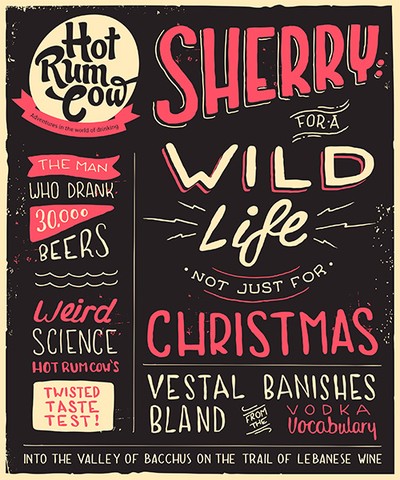 A walk on sherry's wild side. Shocking results from a twisted taste test, the man who drank 30,000 beers, banishing the bland with Vestal Vodka, Lebanon, Lambic and London's oldest wine bar.