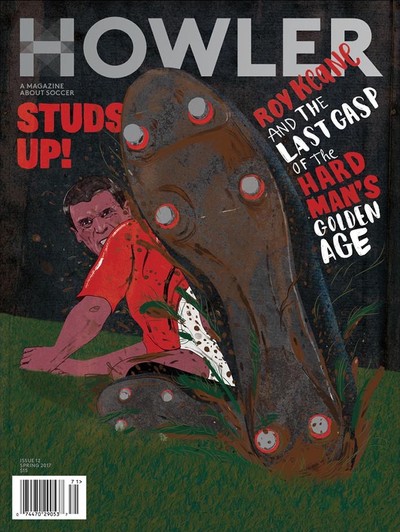 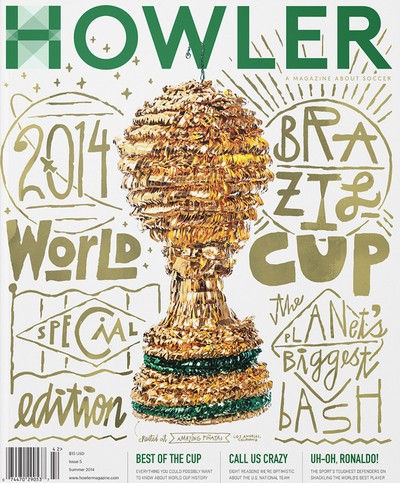 The World Cup issue, filled with everything you could possibly want to know about the tournament, including — a 36-page timeline of its history; Bin Laden’s plot to blow up France ’98; Ashley Cole, Philipp Lahm, Tim Howard, and Carles Puyol on how to stop Cristiano Ronaldo; profiles of Aron Johannsson, Graham Zusi, and Matt Besler; eight reasons we’re optimistic for the U.S. national team; the official songs and films of the Cup; and so much more.