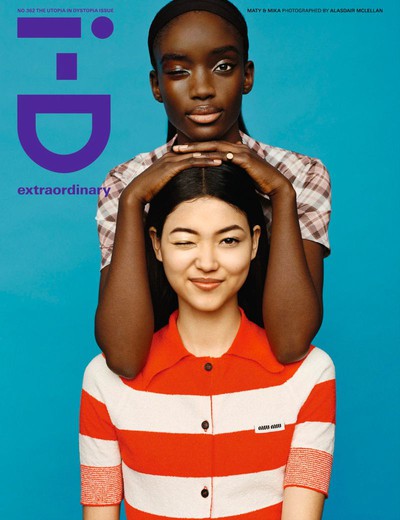 Launched in 1980, i-D has built a reputation for being a consistent source of inspiration for all involved in fashion culture. i-D began as a fanzine dedicated to the street style of punk-era London in 1980 and soon became essential reading for the fashion-aware. i-D has now developed into a glossy magazine that documents fashion and contemporary culture, and has gone a long way toward defining it. i-D constantly reinvents itself and continues to encourage creativity, which is why after 30 years its editorial content still manages to surprise and inspire. 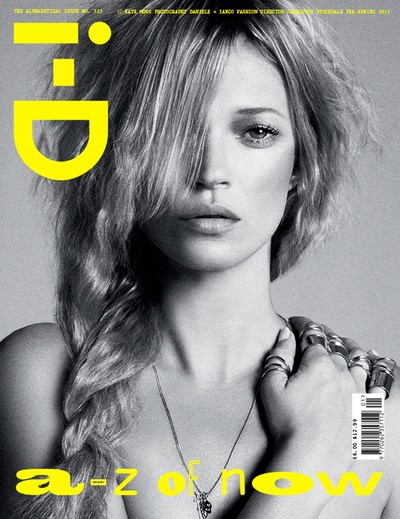 K is for Kate.