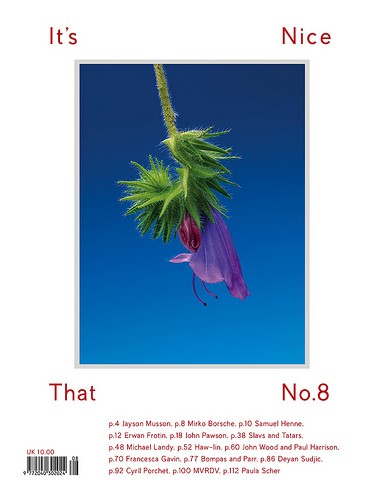 It’s Nice That exists to champion creativity across a whole host of disciplines. We publish exciting, original and engaging work from both established names and talented newcomers. 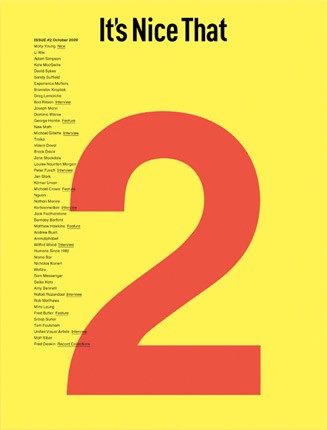