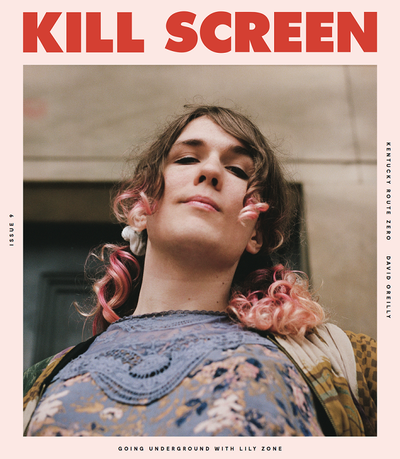 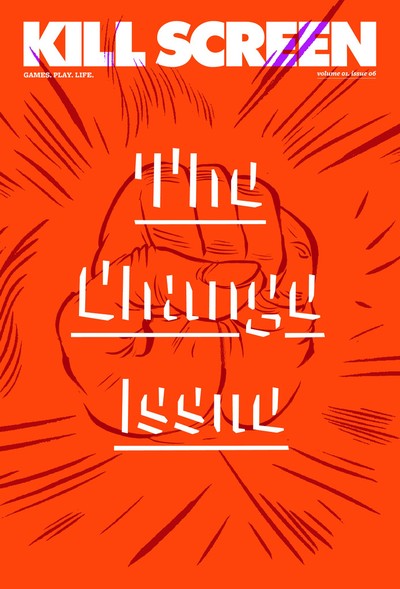 What better way to frame 2012 than to talk about CHANGE? With Issue 6, we take a closer look at the transitions, turmoil, triumphs, and tragedies of games that spill over from our gaming lives to our real ones, and perhaps even the other way around.

Ralph Bear, the father of videogames, ponders the world he helped create. Former Parker Brothers CEO Rich Stearns tells us how cereal titan General Mills once held a portfolio of game licenses that would make Activision drool, and how they blew it. Journey across the former Iron Curtain to hear the tale of Ultimate Newcomer, an unfinished RPG that began development during the Cold War.

Plus what we can learn from a purportedly tasteless JFK assasination simulator. The benefits and drawbacks of biofeedback research. A 12 step process for gaming addicts. And a journey across the country to find what remains of America's arcades.