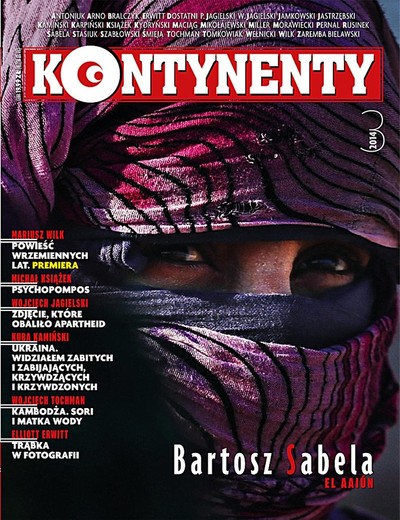 Kontynenty (available in english at iTunes Store as Continents) – A quarterly magazine produced by travel writers, reporters, novelists and photographers.   Continents includes travel writing, reportage and photo-journalism by first-class foreign correspondents and photographers alongside stories about unusual journeys, both modern and historical, interviews and excerpts from the best Polish travel books and reports.   Produced under the spiritual patronage of the great Polish reporter Ryszard Kapuściński, the magazine's authors include well-known Polish writers such as Wojciech Jagielski, Jacek Hugo-Bader, Andrzej Stasiuk, and Witold Szabłowski. “We rely on award-winning reporters, acclaimed writers, photographers, essayists and travellers to create Continents for us. Reading this magazine should not only be entertaining, but should also capture the reader’s imagination,” says Dariusz Fedor, Editor-in-Chief. “Our aim is for Continents to be a feast for the eyes as well as a fascinating read for those who like to venture beyond home and whose secret middle name is Adventure.”   Issue No. 1 includes some previously unpublished portrait photographs by Ryszard Kapuściński (with text by Lidia Ostałowska), a lyrical description of Kyrgyzstan by Andrzej Stasiuk, a staggering photographic report on the ship-breaking yards of Bangladesh by Tomasz Gudzowaty (with text by Witold Szabłowski), and an interview with British travel writer Colin Thubron. Wojciech Jagielski provides a report on the troubled history of Congo since independence, Paweł Smoleński introduces us to a female Kurdish guerrilla who gave birth while living as a freedom fighter, Paulina Wilk describes the vast gap between rich and poor in India, and Max Cegielski takes us on a historical tour of northern Pakistan as the backdrop for the Great Game fought between empires. Aleksandra Krzyżaniak-Gumowska retraces the anthropological journey of Bronisław Malinowski to the Trobriand Islands, Mariusz Zawadzki tells why he should have sailed with Magellan, Maciej Stasiński brings the legendary gauchos of the Argentinean pampas back to life, and Jacek Hugo-Bader explains why he is convinced that in a former life he was a mangy, flea-bitten, worm-infested mongrel. 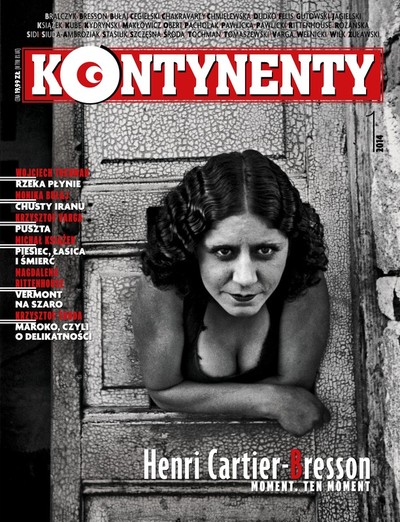